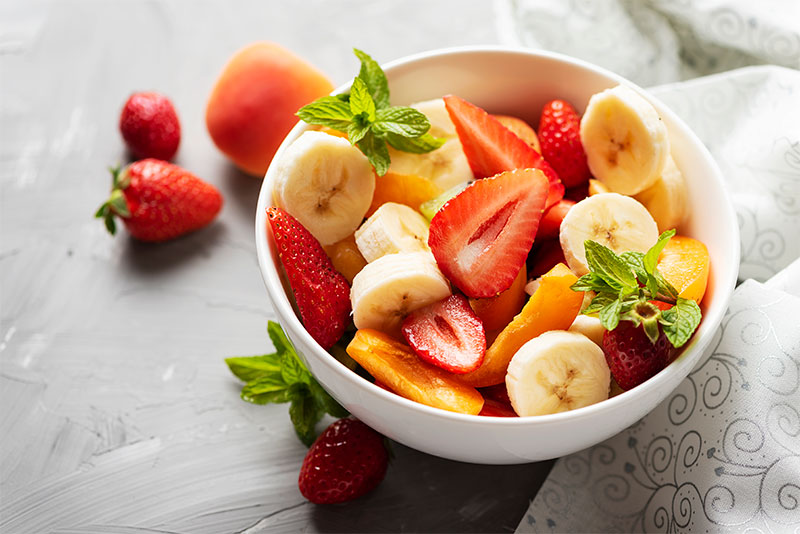 Orthorexia is a fairly recent disorder that Dr. Steven Bratman was the first to describe in 1997. This eating disorder is characterized by the pathological obsession with eating healthily and results in many dietary restrictions.

Orthorexia is not yet officially recognized as an eating disorder in the same way as bulimia or anorexia. Yet orthorexia has common characteristics with anorexia. In the case of anorexia, excessive control is exercised over the amount of food ingested, while for orthorexia, the obsession revolves around the quality of food.

Motivated by the desire to be healthy, an orthorexic person will develop very rigid dietary rules. For example, foods with too much sugar, fat, salt, pesticides and preservatives will be banned from their diets. Of course, it is not bad to want to eat well, but in the case of orthorexics, the desire to eat healthily takes over their quality of life and often generates anxiety. These people can spend more than three hours a day thinking about their diet and feel great guilt when eating “forbidden foods”. They will also often restrict outings to restaurants or friends for fear of breaking their eating rules.

In some cases where orthorexia becomes too restrictive, this can lead to dangerous weight loss and nutritional deficiencies. To help them re-establish their relationship with food and regain the pleasure of eating, psychological and nutritional help is often needed.

At Nutrivie Health, we can help anyone who recognizes themselves in this text and would like to find more balance in their diet and decrease their anxiety level.