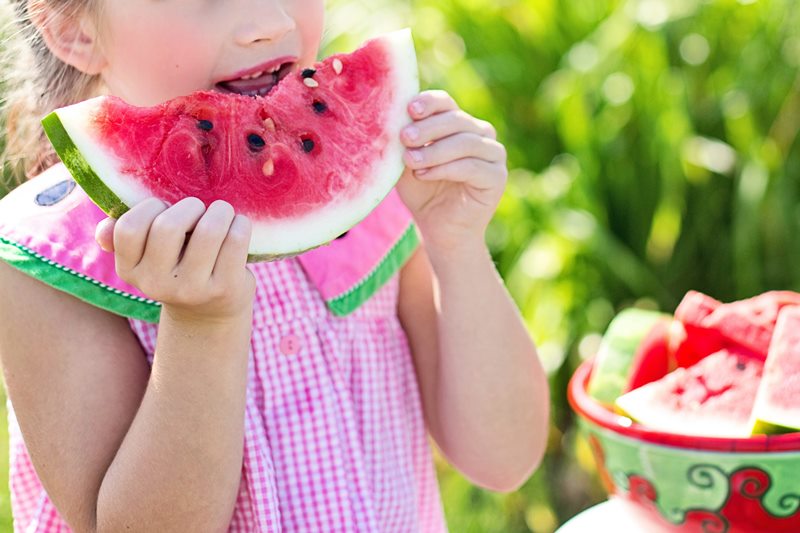 In Canada, close to one teenage girl out of three has an unhealthy relationship with food and more than 40% of adolescents have a negative body image of themselves. It is noteworthy to state that this issue not only affects girls but is also common among boys, accounting for 10% of the figures mentioned before. And the consequences could be detrimental for the physical and mental health.

Eating disorders are complex and stems from multiple factors: psychological, genetic, socio-cultural influences and family protective factors. Even though the parents’ role plays a contributing factor in the onset of an eating disorder, it is definitely not the sole cause and it is important not to blame yourself if your child develops an unhealthy relationship with food.

However, to minimize the risk of developing such disorders, there are some preventative interventions which could be done. For instance, to help build your child’s self-esteem, you can put more emphasis on his or her strengths and qualities instead of his or her physical appearance. Of course, it is normal to tell your child how much you find him or her beautiful. But to repeatedly use that kind of compliment, your child could believe that he or she is solely defined by his physical appearance and this could prove to become an obsession.

When it comes to food, try not to use it as a reward or a punishment. For example, often parents may attempt to get their child to finish eating their vegetables to be able to get dessert. This could lead to the false belief that the only way to reward himself or herself is through desserts. They may also use food as the primary way to deal with negative emotions as a result.

Instead, encourage your kids to be in tune with their hunger and fullness cues. As parents, you decide on the quality of food but it is important to leave it to your child to decide the quantity of food needed to meet his or her needs.

As children look up to their parents as role models, avoid categorising foods as good or bad. For instance, comments such as “Do not eat too many chips as they are fattening” could trigger the child to associate chips to a gain of weight, resulting in a restrictive behaviour.

Always forbidding certain foods such as chips, chocolate and candies will make those foods more appealing, and this could set up your child to sneak in the food and eventually binge eat.

Instead, you can offer those foods occasionally alongside other nutrient-dense foods to normalise those former foods and teach your kids to satisfy their cravings while still listening to their hunger and fullness signals. This will prevent your child from feeling ashamed of eating certain foods and will therefore have a better relationship with food, where he or she will more likely practice moderation.

Ultra-processed foods at a glance
Scroll to top