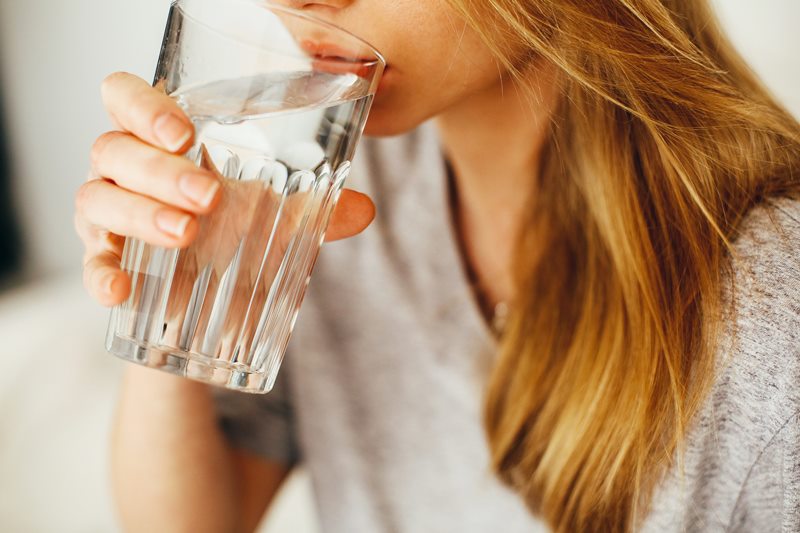 Intermittent fasting has gained a lot of popularity over the last few years. It has been linked to a plethora of health benefits such as longevity, improvements of metabolic syndrome and cognitive functions, curing certain cancers and, of course, weight loss. So, is it a myth or reality?

Several studies have shown that intermittent fasting could have beneficial effects on weight loss and could result in a loss of fat mass and a reduction in the waist circumference. However, when these same studies compared intermittent fasting to other diets restricted in calories, the results were similar in terms of the weight loss.

So, is it really necessary to resort to this drastic method to attain the objective of weight loss? First off, there is a host of side-effects that have been associated with fasting: food compulsions, nausea, irritability, lack of concentration, fatigue, headaches, dehydration and constipation among other symptoms. Moreover, intermittent fasting is not recommended for pregnant and lactating women, children and teenagers as well as people with renal and hepatic issues.

In addition, if we take a closer look at the studies promoting the benefits of intermittent fasting on weight loss, we see that the majority of those studies have been carried on the short term, namely for a maximum of one year. Therefore, it is hard to predict for sure if the weight loss is maintained on the long term thanks to this type of diet.

Questions on the long term psychological effects of intermittent fasting also remain. While some people are able to not eat for 12 hours and longer because they do not feel the hunger, for many people, it can prove to be very difficult to ignore their hunger signals. This could lead to binge-eating episodes and an unhealthy relationship with food. It should therefore be noted that this kind of diet is not recommended for people at risk of suffering from eating disorders such as binge-eating disorder, bulimia, anorexia and orthorexia.

At the moment, there is still insufficient scientific evidence to promote this type of diet as an efficient means to lose weight on the long term. Our goal is not to demonise intermittent fasting because as we mentioned earlier, this type of diet can be followed by some people who are very compliant and who do not get any side effects. However, if you do feel that it can fit your lifestyle, we recommend seeking help from a healthcare professional to guide you through this process.

There has been a problem with your Instagram Feed.
Banana ice cream